COLOMBIA, A COUNTRY OF OPPORTUNITIES!
Find out the latest news and reports in Economy, Politics and Culture brought to you by ANDI’s International and Trade agreements division. Thank you for your interest in our country.

Tell us the supplies and products you need, and allow us to present you the Colombian companies that may provide you the solution! Email us at acortazar@andi.com.co
CONTENT:
Economy and business | Politics | Travel and culture 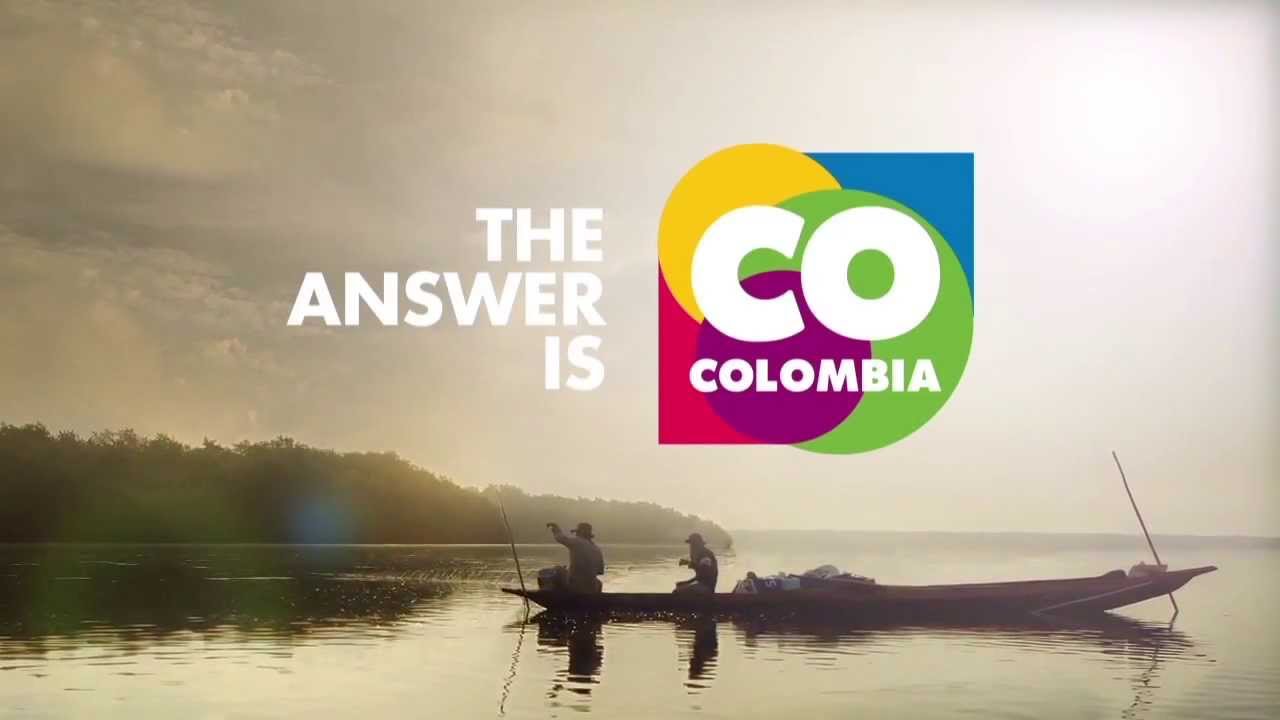 Colombian innovation initiatives are awarded by the IDB.

Three Colombian initiatives were awarded by the IDB during the Gobernarte competition, which promotes cooperation and strengthens the institutional capacities of governments in Latin America and the Caribbean. This year, the themes of the competition were innovations in the management of migration flows and the prevention and response to human trafficking (Inter-American Development Bank, 2022).

In view of the new tax reform, the Colombian government announced that oil contracts already signed will be respected. President Gustavo Petro has pledged to orient the country towards renewable energies and not to support the signing of new oil exploitation contracts (Reuters, 2022).

The current Colombian government intends to boost the Colombian agricultural sector with a significant increase in public subsidies. A temporary fertilizer subsidy will be sought to curb rising food prices as well as to boost Colombia's "food sovereignty" by stimulating domestic consumption of locally produced agricultural products (Colombia Reports, 2022).

Colombia's government and the leftist National Liberation Army (ELN) group have announced that they will reinstate peace talks that were suspended in 2018. The statement also adds that Norway, Venezuela and Cuba will be "guarantor states" in the talks and that the participation of civil society groups will be "essential" for the peace talks to succeed (Aljazeera, 2022).

Colombia is honored at the World Travel Awards with 14 nominations.

WTA aims to recognise the tourism work carried out in the different cities of South America, taking into account aspects such as culture, innovation, landscapes and amenities. During the 29th ceremony, the cities of Cali, Bogotá, Cartagena, Medellín and San Andrés Island were awarded in categories such as: Leading Cultural City Destination in South America 2022, South America's Leading Tourist Board 2022 and Leading Airport in South America 2022 (Colombia Travel, 2022).

Colombia’s New Digital Nomad Visa Is One Of The Easiest To Apply For.

Colombia, a country whose natural beauty and unique culture has been successfully revalued in recent decades as a major tourist destination and important Latin American center. Now, it is taking another step in revitalizing its economy by opening the way to residency for remote workers by launching its own Digital Nomad Visa with some of the easiest requirements yet seen (Travel Off Path, 2022).

The Colombian government and private industry plan to become more involved in the international cruise industry this year, and to take advantage of growing tourist interest in the region. Local authorities have announced that they are preparing a new port in La Guajira, in northern Colombia, and also want to develop new strategies and deploy new infrastructure (Travel Off Path, 2022).

Disclaimer: The opinions expressed in this newsletter are not ANDI´s but a collection of media information.
​GET INFORMATION ABOUT COLOMBIA'S REGIONS
(Information only in Spanish)